The LED power market is highly competitive and the industrial structure is about to change. 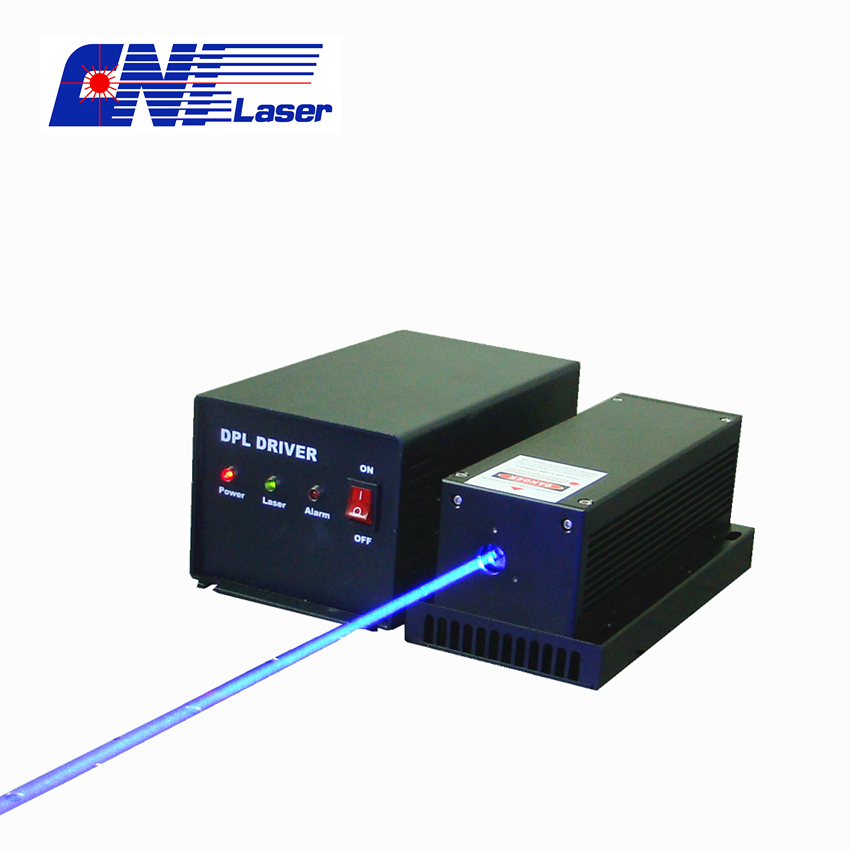