Development and Application of Wireless Charging Technology for Electric Vehicles 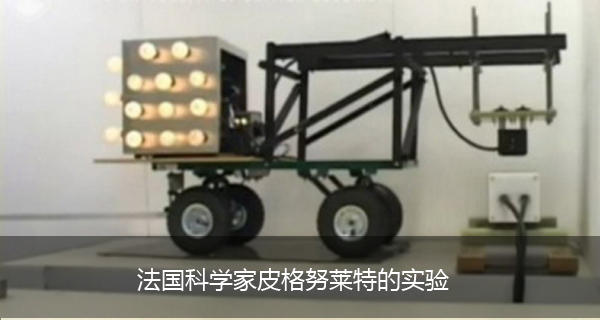 According to professional statistics, in 1891, the American electrical engineer and physicist Nikola Tesla of the Serbian descent succeeded in sending wireless power to the target electrical appliances through electromagnetic induction. However, due to a number of reasons, the study of power wireless was suspended. Shortly after in May 2001, French scientist Pignoulet made an open experiment at the International Wireless Power Transmission Technology Conference: By using microwave technology, electric energy was wirelessly transmitted to the bulb, and the spot was lighted 40 meters. A 200-watt bulb outside. 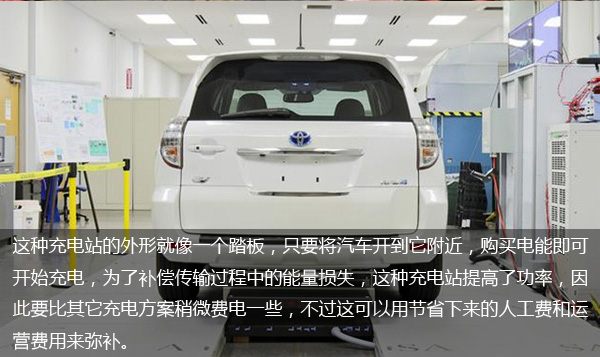 Current electric vehicles rely on charging stations or charging posts. Charging stations are generally large in area and high in investment. They are difficult to be promoted in urban centers and their utilization rate is not very high. It is understood that most of the 12 charging stations built in Beijing are idle. There are also many difficulties in the construction of charging piles. It is not only troublesome for examination and approval, but also the high construction cost of charging piles, so it is difficult to promote them in large areas. Therefore, wireless charging technology has enabled electric vehicles to enter a new era.

In addition, it is reported that the United States and South Korea are experimenting with dedicated wireless charging highways. Electric vehicles can be driven while charging. This means that driving the vehicle's life is no longer a problem. During this process, the current through the wireless highway will be automatically transmitted. Give electric cars. It is said that the technical difficulty of this program is not large, but the cost is relatively high, mainly the need to transform the existing road, the investment scale is relatively large. If you consider that a car can carry a few batteries to a remote area, this solution can still be considered. 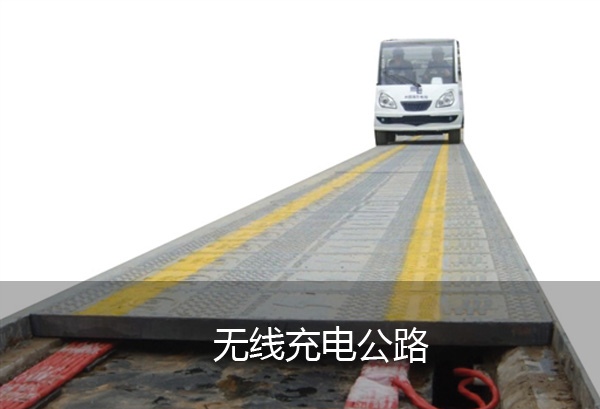