2021-10-04 23:19:29
On the afternoon of June 14, 2016, accompanied by the deputy mayor of Xiâ€™an, Mr. Fang Guanghua, Wu Churong, Secretary of the Municipal Party Committee of Hefei, and his delegation visited Fast to visit and investigate. Ma Xuyao, deputy party secretary and general manager of the Fast Group, welcomed the guests and accompanied the guests to visit the company's Academy exhibition hall and experimental center. 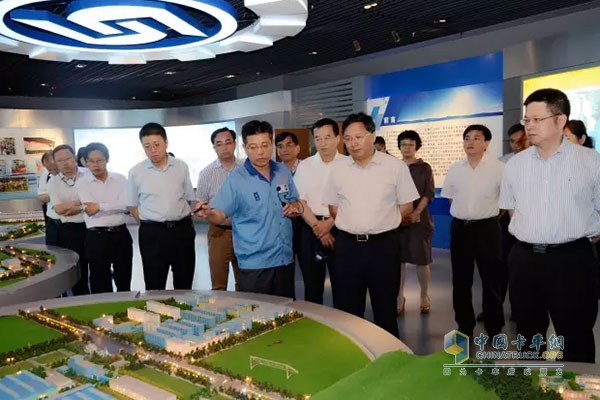 Hefei Municipal Party Committee Secretary Visits Fast
During the visit, General Manager Ma Xuyao â€‹â€‹briefed the guests on Fast's production and operation overview, technological R&D strength, and future development plans. He said that Fast has developed into a leading company in China's heavy-duty auto parts industry from a side-by-side third-line factory, benefiting from thorough system reform and independent innovation. At the same time, these achievements are inseparable from the support and help of leaders at all levels for the company. At present, the company has a total of nine production bases, has a wholly-owned factory in Thailand, a distribution company in the United States, and a number of Fortune 500 companies such as Caterpillar, Eaton, Shell and other joint ventures. Facing the 13th Five-Year Plan, the company continued to accelerate the pace of transformation and upgrading, scientifically formulated the "5221" strategic goal, firmly grasped the national "Belt and Road", "Made in China 2025" and other strategic opportunities, and constantly improve the traditional, intelligent, perfect, The diversified product platform has created a new pattern of enterprise development and contributed its own strength to the construction of â€œThree Shaanxi Provincesâ€. 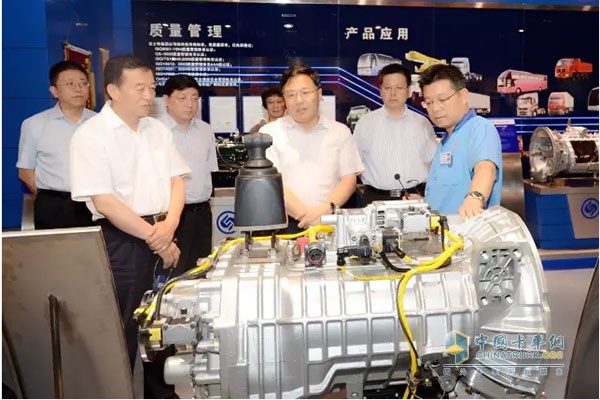 After earnestly listening to the introduction of General Manager Ma Xuyao, Wu Churong, Secretary of the Municipal Party Committee of Hefei City, fully affirmed and highly praised the achievements of Fast's innovation and development. He believed that Fast was a benchmark for state-owned enterprises and a model for the industry and worthy of learning and learning from other state-owned enterprises. .