Is the plant protection drone industry still far behind?

Is the plant protection drone industry still far behind?

Cold spray Road Line Marking Machine is widely used in roads, bridges, railways, factories, coal mines, car parks, city markets and airport run inside. In the flat ground to draw different constraints and warnings and other rules to limit the signs of the road construction machinery.

The Cold spray road Line Marking Machine has played an important role in urban planning and highway construction with the advantages of speed, accuracy and efficiency. The greatest savings in the construction period of the road construction and economic investment. It consists of the following parts:

1. Piston pump body: the use of all-oil intrusion type of oil, hydraulic power, reduce wear and tear, the service life of up to 40,000 hours or more.

3. Suction pipe network: vertical body, suction tube easy to clean care, one can move independently, easy construction and operation. Stainless steel processing anti-corrosion, the wall does not fall off is not blocked. Suction filter to solve the liquid into the small, easy to plug the problem, increase the liquid into the area, narrow space, built-in increased filter.

4. Body: into the liquid valve and the outlet valve with ball-type ceramic beads super wear-resistant, than the traditional ball more than a few times the life span, no face, not broken sitting.

5. Frame: the use of vertical design compact and practical, removable, the frame can easily winding 30 meters high pressure hose, the overall equipment easy to care.

We are located in Jining city,Shandong province with convenient transportation access. Dedicated to strict quality control and thoughtful customer service, our experienced staff members are always available to discuss your requirements and ensure full customer satisfaction.

In recent years, we have introduced a number of advanced production equipment, and also have an excellent production team and a complete quality assurance system to ensure that each batch of goods is delivered to customers in a timely and high quality.

We also have an excellent management team, experienced technical staffs and professional sales team to solve all problems you encountered before and after sales. In addition, we have obtained I S O 9 0 0 1:2 0 1 5 certificates. Selling well in all cities and provinces around China, our products are also exported to clients in such countries and regions as United States, Europe,Australia, Southeast Asia,Russia,the Middle East,Africa. We also welcome OEM and ODM orders. Whether selecting a current product from our catalog or seeking engineering assistance for your application, you can talk to our customer service center about your sourcing requirements. 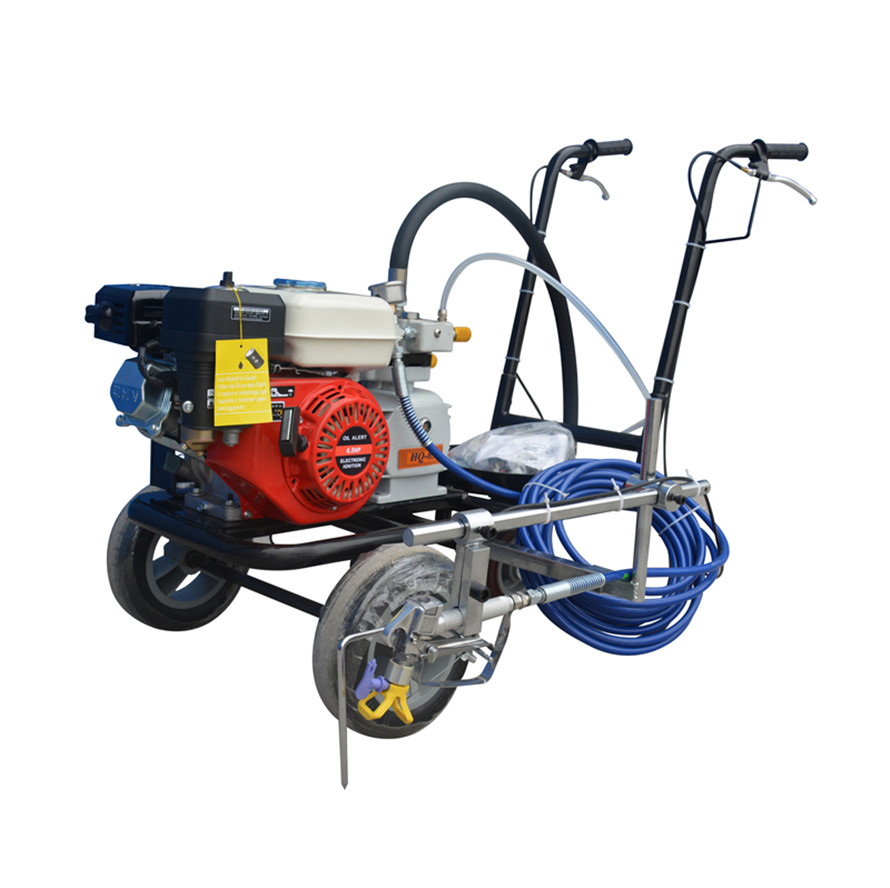