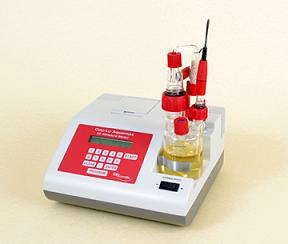 Moisture meter is a commonly used instrument, which has a wide range of applications and a large role. It is also a kind of precision instrument. Therefore, the following six points must be observed when using the moisture analyzer.

The first is that when the moisture analyzer is in use, the system must be fully enclosed. The connection of the Karl Fischer reagent fluid circuit of the moisture analyzer must be fastened, from the reagent bottle to the metering pump to the reaction cell, otherwise reagent leakage will occur directly. Affect the test results. If the system is not sealed, the other problem is that the Karl Fischer reagent absorbs air moisture during the test, which can cause a delay in the titration end point.

The second is that the sampling should be accurate. Generally speaking, it is necessary to use 10mg of water, so try to use a 10ul sampler. This is also true for the methanol reagent and ethyl ester. Because this is not only accurate and fast, it also prevents water droplets from adhering. After the picking and placing is completed, attention should be paid to shortening the opening time of the reaction pool as much as possible.

The third is the magnetic stirrer speed adjustment: In the reaction tank, because the titration reagent is added locally, it is not in the same place as the electrode. Therefore, the stirring speed is preferably fast enough to not form a turbulent flow so that the end point can be reached as quickly as possible.

The fourth is that the titration speed must be set quickly and slowly beforehand, and the titration should be performed quickly to shorten the test time as much as possible, and to be slower when approaching the end point, which can improve the measurement accuracy.

The sixth is that in daily life moisture analyzers should be kept away from strong magnetic fields to avoid electronic display jitters and abnormalities during work. Especially for manual moisture meter, because it is necessary to use a glass burette automatic metering Karl - Fischer reagent and methanol solvent, and a glass burette itself because of the equilibrium pressure, but also must be connected with the outside world. 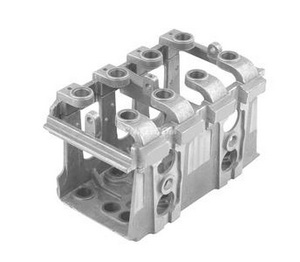 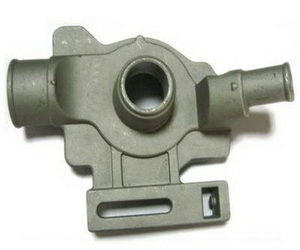