China drying wire Reuters This year, the global economic downturn, especially in the higher unemployment rate in the European Union and the United States, the consumer price index rose, but the producer price has remained low. Not long ago, at the 15th annual meeting of the Chinese adhesive and adhesive tape industry held in Shanghai, Jason Wang, vice president of Franklin International, said that long-term structural debt has become a recognized problem, the EU and the United States have not yet come up with An effective solution, a series of uncertain factors intertwined, leading to the gradual slowdown in the future North American adhesive market growth.

According to the North American Adhesives and Sealants Association (ASC), the global adhesive and sealant market will reach US$40.5 billion in 2012. Among them, North American adhesive sealant market size reached 11.73 billion US dollars, accounting for about 27% of the global market share. From 2011 to 2013, the average annual growth rate of this market in North America was only 2.2%, and the average annual growth rates in Latin America and Asia Pacific markets were 4.1% and 3.6%, respectively, which is expected to become a new driving force in the global market.

North American adhesives mainly cover the fields of paper products, construction engineering, assembly, and woodworking. In the seven market segments of adhesive products, the largest market share is in the paper and paperboard sector, accounting for approximately 57.1%. Related products include packaging, high gloss bonding, bookbinding, nonwovens, and pressure sensitive adhesives; The other market segments were in turn construction engineering, accounting for 14.5%; assembly market, 10.7%; carpentry and joinery 8.9%; transportation, 5.4%; consumer goods, 2.9%; footwear, leather goods, the lowest market share, only It is 0.6%. In the seven market segments, although the market share of paper products is large, the market growth rate is expected to be only 2%, while the consumer goods, which account for less than 3% of the market share, rank first in the growth rate of 3.5%.

In terms of sealant products, there are four market segments: construction, transportation, assembly, and consumer goods. Among them, the construction field with OEM decoration, hollow glass, and municipal engineering accounts for more than 60% of the market share. The growth rate of the four market segments is not very different, basically between 2.1% and 2.8%.

Jason Wang said that compared with Latin America, Asia-Pacific and other emerging markets, the North American market has gradually matured, the future market power mainly from the green economy, green chemistry, and solar, wind energy, especially the new energy efficiency standards in the automotive sector. He further pointed out that the driving force of the U.S. market is mainly from the impact of environmental protection laws and regulations, customer globalization, and the merger and reorganization of the compounding factories. The development of the market is relatively stable.

As Canada, which accounts for 6.2% of the North American market, packaging products are still the driving force in the country's market, and the growth rate is expected to reach 3.2%. Affected by new orders from Bombardier Aircraft, the Canadian transportation market will grow further and is expected to grow at a rate of approximately 3.2%. If the overall economy improves, the construction market may exceed the 2.2% growth forecast.

The packaging sector is the largest market segment in Mexico, accounting for about 52% of the market. As the second largest market segment in the country, Jason Wang expects that buildings will account for approximately 12.3% of the market. If the economy improves, this number may increase further; as more American auto and parts manufacturers move from overseas to In Mexico, automobile production will strongly support the transportation industry, which will drive this market to grow at a rate of 3.2%.

The shows of CONNECT & FIMACO products 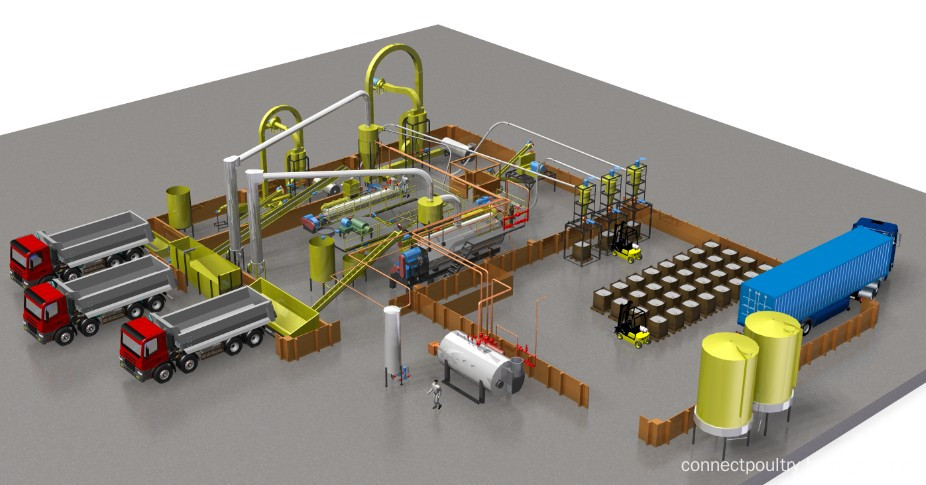 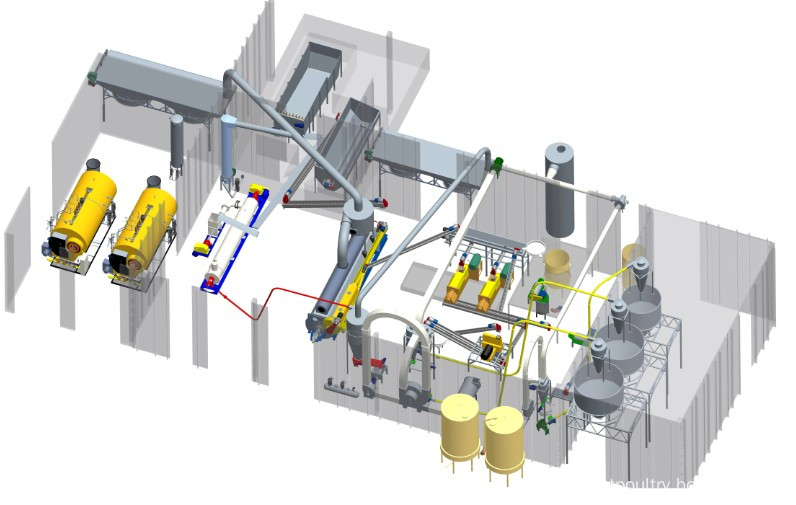