1, optical fiber usually has SC, ST, FC and other types of interface, and we simulate the wireless monitoring device is the AV interface, if the two are to communicate with each other is not direct communication, the signal must be converted, this time It is necessary to use analog optical transceivers to convert optical signals to analog signals.

A video optical transceiver is a device that converts one to multiple analog video signals through various encodings into optical signals through optical fiber media. The analog optical transceiver adopts the PFM modulation technology to transmit the image signal in real time. The transmit end first performs the PFM modulation on the analog video signal, and then performs the electro-optical conversion. After the optical signal is transmitted to the receiving end, the optical-electrical conversion is performed, and then the PFM demodulation is performed to recover the video signal. Due to the use of PFM modulation technology, the transmission distance can reach 50KM or more. Through the use of wavelength division multiplexing technology, it is also possible to realize bidirectional transmission of image and data signals on a single optical fiber to meet the actual needs of the monitoring project.

2. If the optical fiber wants to communicate with a wireless bridge, and the wireless bridge is an RJ45 interface, then we just need to use a digital optical transceiver to convert the front-end fiber signal into an RJ45 signal, and then transmit the signal through a wireless bridge. 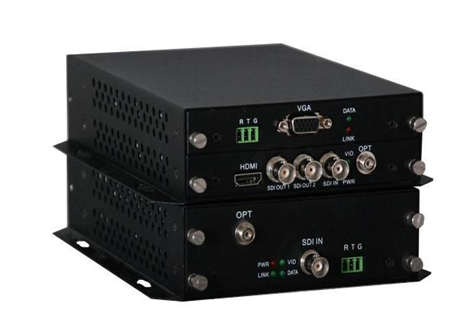 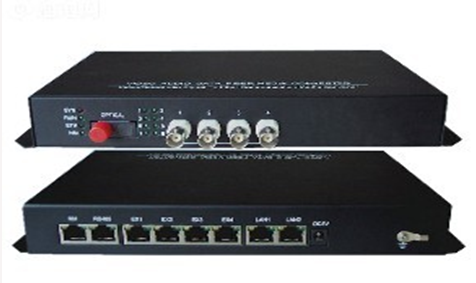 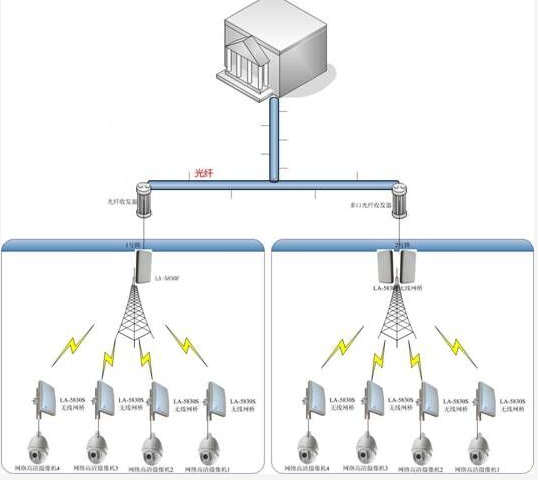